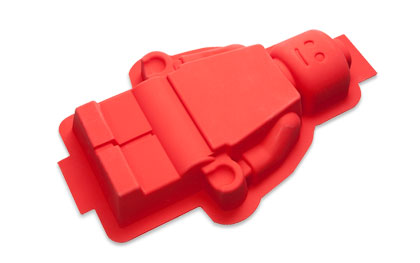 Squee! A silicon Lego man cake mould! I want this so badly argh lego shop why don’t you ship to australia??? [shop.lego.com]

Cmon, is this not the cutest tea bag evah? 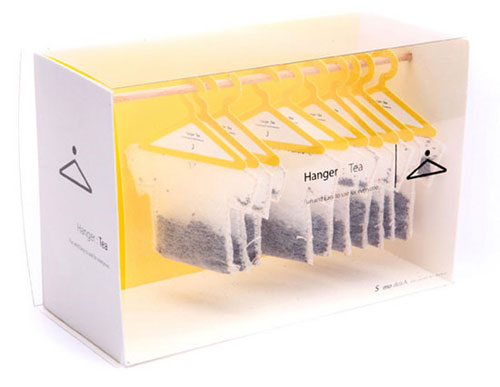 C’mon, is this not the cutest box of tea bags evah? 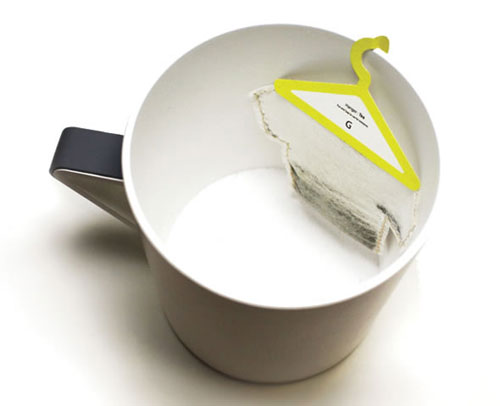 Designed by Soon Mo Kang, the T-shirt shaped tea package with a hanger hangs on the tea cup making it so awesome to look at that it’s almost enough to make me want to drink tea. Almost.

Nawww [Thank to Josh for sending this to me, found via 2dayBlog]

Happy Australia day! I found these Australia shaped burger patties the other day from woolies […] 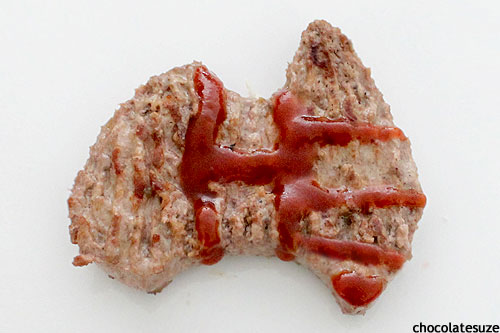 Happy Australia day! I found these Australia shaped burger patties the other day from woolies for 5bux haha yes I get suckered into novelty shaped food items quite easily 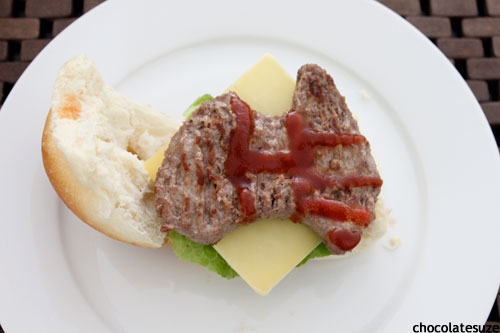 Grab a beer, your mates and just chill. Enjoy your day off dudes!

New Zealand Natural Golden Manuka Honey Ice Cream Launch. The ice cream had a light base and kinda tasted like mango ice cream with a hit of honey and golden kiwifruit ripples throughout. Also managed to score a 9L box of ice cream! 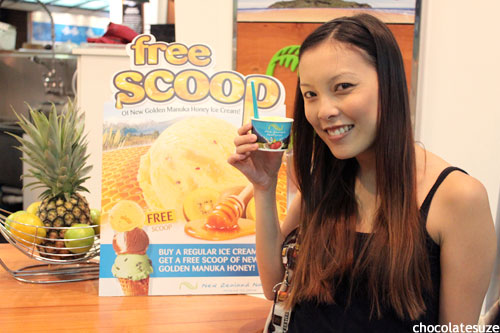 HAI. I love ice cream. If you looked at my freezer right now you would find multiple tubs of ice cream jam packed in my attempt at an optimum tetris stack. The awesome Fiona has invited us to a New Zealand Natural store for a tasting of their newest flavour the Golden Manuka Honey. I was worried that the manuka honey would be too strong a flavour for me but was pleasantly surprised that the ice cream had a light base and kinda tasted like mango ice cream with a hit of honey and golden kiwifruit ripples throughout. 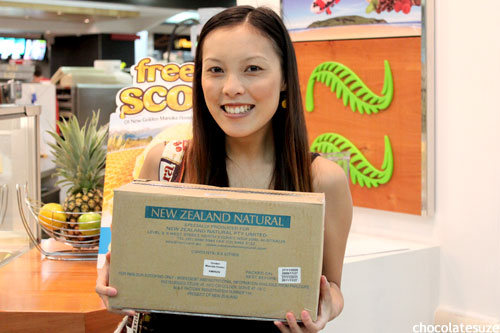 HEH we were also given a free box of the manuka honey ice cream to take home. 9 whole litres baby yeah! Attempting to carry the box for a 20min walk was an interesting experience. It happened to be 33 degrees that day and while the box was in a plastic bag I soon gave up trying to hold by the handle because I am weak and had to hug the box like a baby. A baby with edges. That was fat. That you didn’t want to melt. 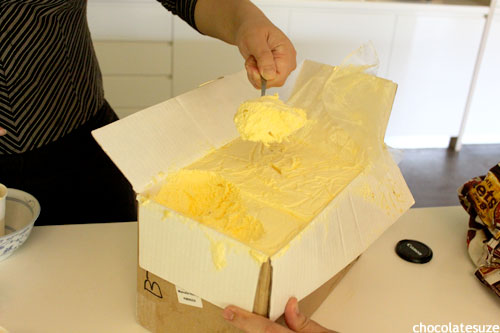 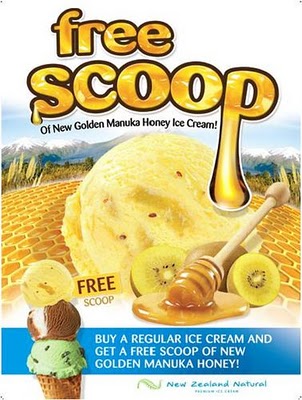 For a limited time, New Zealand Natural are offering customers a FREE scoop with any purchase of a regular ice cream to allow people to try the new flavour.

hehe side note: a certain someone managed to put both our boxes of ice cream into an esky in the boot of his car, shut the door and realise he’d left the keys in the boot&#8230; 1 hour and 1 very expensive locksmith later we rock up to pyrmont to deliver the ice cream to noods’ work where the awesome jason (hi jason’s gf!) recognises me and we are loitering outside the building because I can’t remember which entrance is there’s. A quick game of fooseball is played while I check on the survival of the ice cream. It’s a bit melty but still good and goes into the safety of their freezer.

Wedding dress and cake all in one 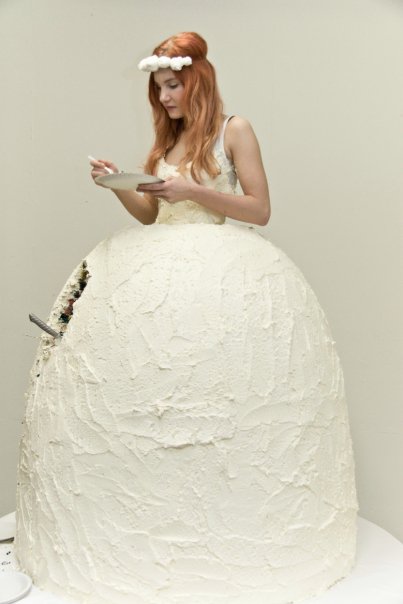 Oh.em.gee! How awesome is this?! My wedding is in 1 month and 4 days and while I feel like i’ve got everything under control i still like looking in magazines and websites for ideas and zomg i totes <3 this dress/cake bby Lukka Sigurdardottir! 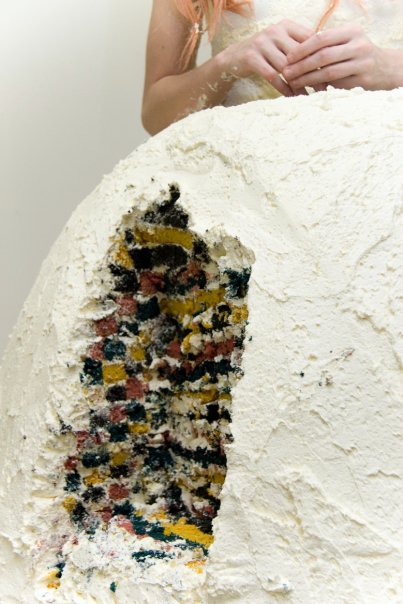 Check it out it’s a checkered cake! [via Gather and Nest]

I am Susan Thye. Aka ChocolateSuze. Sydney, Australia. Gemini. Married to Noods. This is a food and lifestyle blog. I like cheeseburgers, cake, bacon and fried chicken.
Email: susan@chocolatesuze.com Instagram/Twitter/Snapchat: @chocolatesuze